How have increased Average Sales Price of Survicate by 27%, while decreasing churn at the same time? 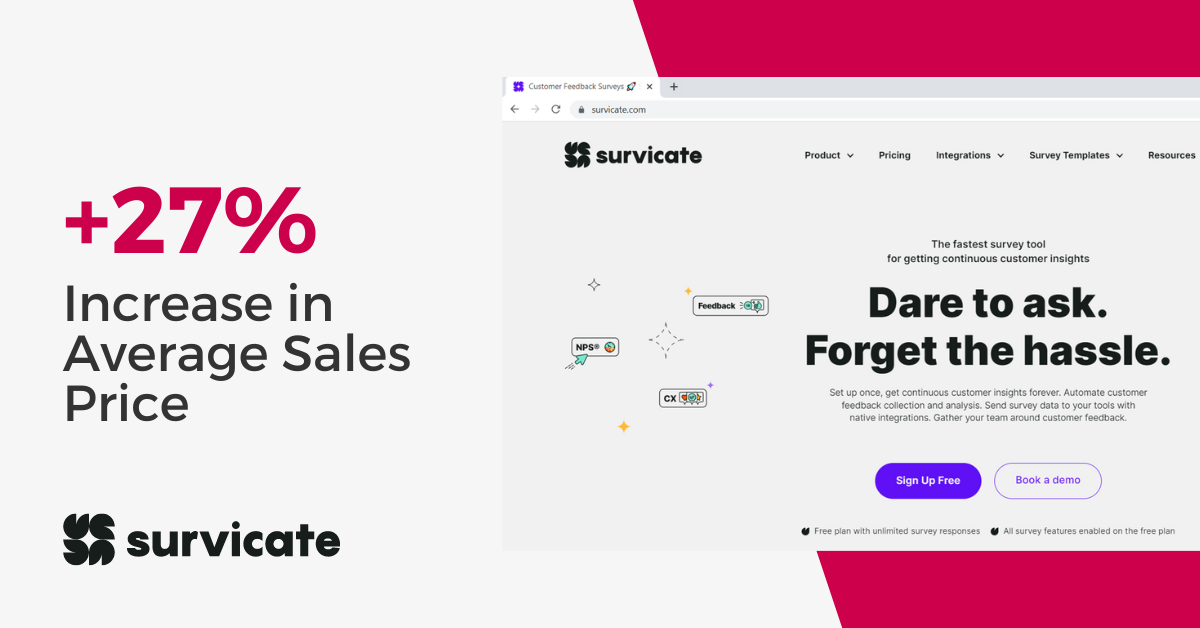 Client: Survicate is a top-notch customer feedback tool. Intuitive survey panel, superior UX and helpful support team, always ready to go the extra mile, are just some of our favorite characteristics of this SaaS. Survicate enables the creation of a feedback survey with a few clicks, within a minute. You may choose one of the dozens of templates based on recognized research methods like NPS, CSAT or CES.

‍Client's opinion: Kamil Rejent, Survicate CEO: "Our cooperation was super smooth. Everybody was very involved and excited on both sides, and we quickly built a great relationship. It was a great balance between formal and freestyle communication - very much how we operate as a company. It felt almost as if they were a part of our team, new folks trying to prove their worth.

Their recommendations were eye-opening even for a team that has been going through the process probably 15+ times in the past."

Situation: Survicate approached Valueships willing to work on their pricing strategy with proven scientific and consulting methods. They felt that there were some uncovered gaps in their pricing, customer willingness to pay, acceptable pricing range, etc. When Survicate CEO, Kamil Rejent, was introducing us to the team, he described us as “Polish Price Intelligently”. How could we not mention that in this case study?!

Goal: The main objective was to optimize pricing, so it positively impacts ARPU. It was important to simulate different scenarios so that Survicate team knew what to expect after introducing new prices.

Approach: When working with SaaS owners, we always start with the Internal Diagnostic to identify the low-hanging fruits that allow MRR sealing. Finding out where your money is leaking is vital before you make any price moves, and it helps to alleviate the results of increased churn in the case when some of your clients don’t accept the new pricing.

Within the diagnostic, we realized that there is room for price optimization - the churn was relatively low, and customer satisfaction relatively high. In terms of perceived value and perceived price, Survicate’s positioning was great. Its customers perceived it as a value generator that was not too expensive.

As a next step, we ran a thorough competitive scan. Our team of researchers meticulously scanned every platform indicated by Survicate as direct or indirect competition. We gathered publicly available data. On this basis, we were able to find out what Survicate’s positioning in relation to other tools was. What we discovered was just another indicator that bold price moves were safe in the case of our client.

Next, we run a detailed survey to test our hypothesis. We gathered 267 responses that helped us determine the price sensitivity for Survicate’s products. Willingness to pay turned out to be different for different use cases and personas, and it was also evidence that price optimization would go smoothly.

Last but not least we estimated the potential impact by running a scenario analysis. Thanks to that, Survicate team got an idea of how things can go in case of the best and the worst scenarios.

Results: The implementation is still in progress, but after 3 months the average sales price increased by 27%. There was no change in conversion rate. Churn on new plans changed from 3-4% to a negative number!

Do you want to get similar results? Contact us! 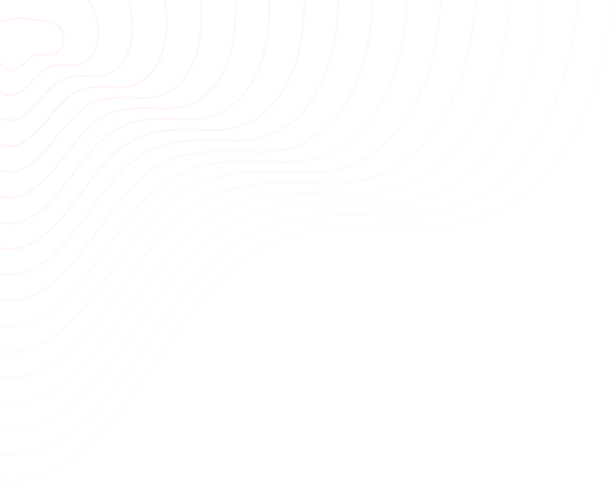 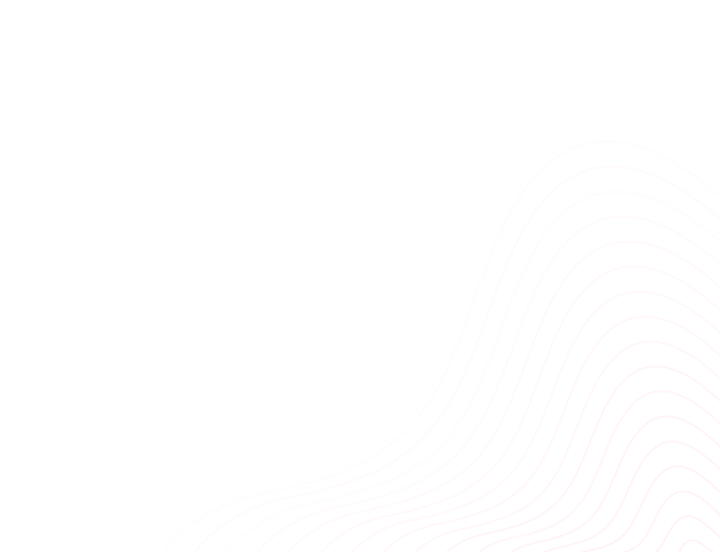 Get your free diagnostics

Run our survey with your team, get free report about your strategic alignment and growth aspects