Usage-based pricing - new trend. What it's about?

What is usage-based pricing? How can it benefit your company? 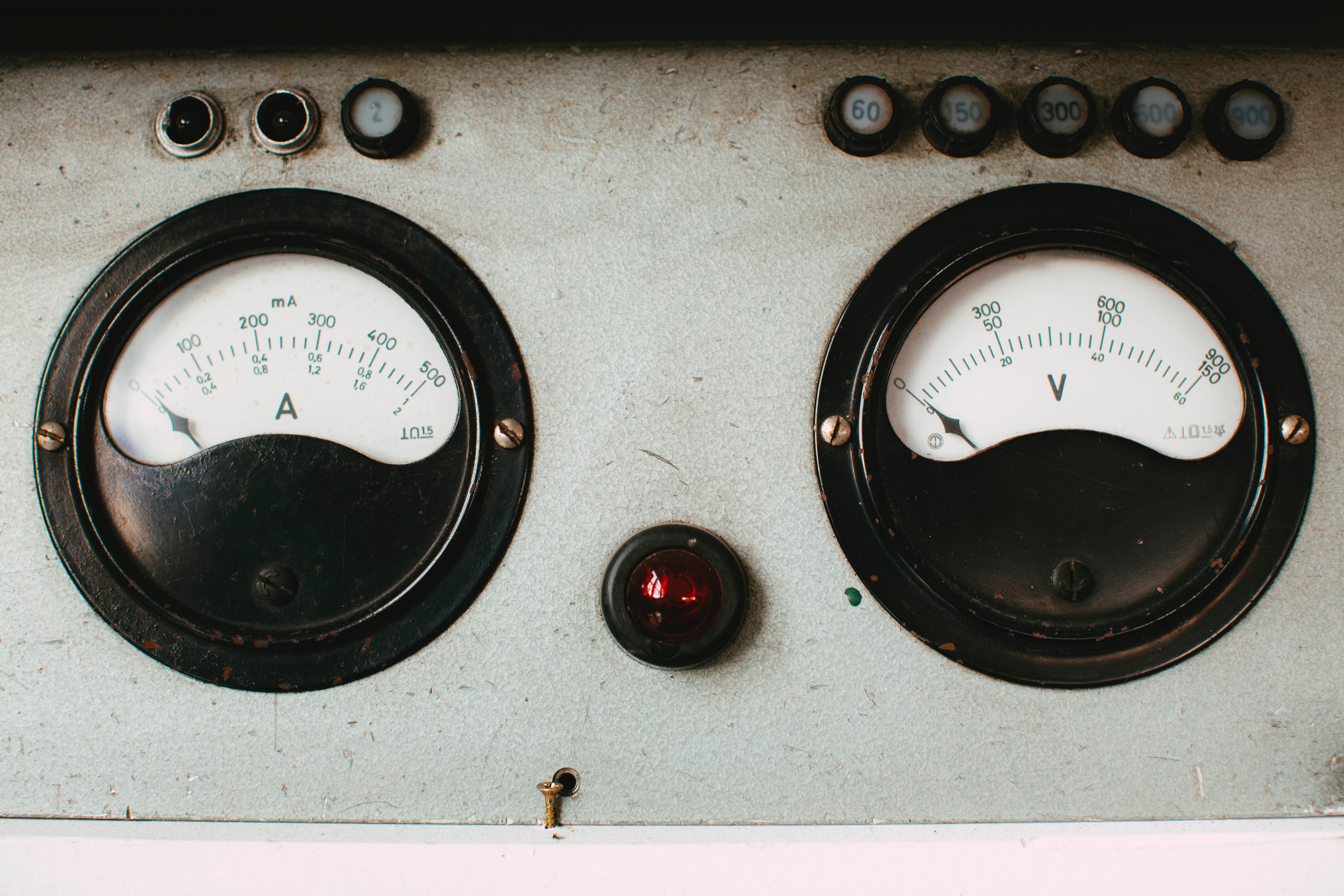 What is Usage-Based pricing?

In the early 2000s, Michelin faced a serious business challenge: their new tire model lasted 20% longer, but they could charge for it just a few percent more than for their regular tires. As a result, the customer demand caused by more durable products would have been reduced inadequately to expected revenue growth.

However, Michelin's executives came up with a brilliant idea; they revisited the company's monetization model. Instead of charging the customers for their superior products, they started charging fleets by the mileage they drove.

The Ton-Kilometer pricing model was a win-win solution. Fleet owners could manage their costs better; when the demand for shipping services was low, they didn't pay for the tires as much. On the flip side, Michelin found a way to capitalize on their new tires' durability; when they lasted 20% longer, they generated 20% more revenue.

The pricing model, where you charge not for the product itself but its usage, helped Michelin keep its leader position 10 years later. Around that time, Amazon Web Services and Azure introduced the usage-based pricing model to the SaaS world.

What is it about?

In this article, you will learn:

What is Usage-Based Pricing?

The philosophy behind Usage-Based Pricing (also known as Pay-As-You-Go or metered billing) is rather simple: if you use the product or service more during the month, you pay more for it. If you don't, you pay less.

Customers pay for your software based on their consumption of it. You can charge for how many records they scrapped, how many articles they read, how much transfer they used, or how many API requests they submitted in the given period. Typically, over the course of a month, billed at the end of it.

Keep in mind, it's not about overhead billing, similar to the AT&T rates you know from the early 2000s. Instead, it's about adjusting the price to the gradual change in the value generated. In other words, the more value you create for the client, the more you should charge for it, and vice versa.

Usage-based pricing seems to have clear advantages for users, but in fact, it can be a win-win solution for both sides of the trade. First, let's break down the pros of per-usage charging.

You scale with users

With the "per-usage" billing model, it is relatively easy to acquire a customer who does not have significant needs, a large budget, or who doesn't know how much he will need your service in a given timeframe. The subscription model forces a customer to do the math: is it worth a bind for a month, three, twelve? Will I need it at all? Usage-pricing does not. Your customers can start low and increase their usage along with their needs.

Thanks to the low entry barrier, you can more easily acquire low-usage customers and then grow with them. Your users' success is your success, and that's a more natural growth mechanism than when your expansion is a separate project unrelated to the progress of your client base.

Your clients' budgets and needs may vary from month to month. If they sign up for your product for 3 months and only use its full potential for one month, they will think carefully about whether it is worth coming back at all when they renew their subscription.

Once your customer churns, it's challenging to get him back on board. If you let your customers scale their consumption up and down, you increase the chance that they will stay with you both when their needs are small and when they arise.

You open up to a wide range of customers

The popularity of the freemium model is no coincidence. The strategy to maximize the first stage of the funnel and attract as many users as possible, regardless of their budget, is used by the most successful SaaS companies, such as Slack or Zapier.

Usage-based pricing works the same way; due to the minimum entry threshold, your software can be used by freelancers, startups, small businesses, and corporations. So, on the one hand, you don't expose yourself to the risk of low-consumption users being unprofitable. On the other hand, you can invest in product and marketing activities to keep your users with significant usage potential.

Last but not least, SaaS companies leveraging usage-based pricing drive 50% higher revenue multiple vs. the overall SaaS index. It means that these companies can charge a premium in the value equation, i.e., capture more value vs. what they generate.

While it doesn't necessarily have to be a disadvantage, your revenue will be inconsistent due to your customers' usage fluctuations. It will be harder to predict than with subscription models. You can never tell if, within the next 6 months, your users and yourself will be reaching specific numbers, whereas if someone subscribes, you have the money guaranteed.

With usage-based pricing, you will face ups and downs in your revenue stream, which can be a bummer when planning product investments or recruitment.

You force your customers to do the math

Sounds horrible, doesn't it? The brutal truth about SaaS is that if you want many customers, you have to make their choice easier, give them a solution on a tray. Every moment they have to think and count may be a moment of doubt, which may occur more often within the per-usage model.

As with less predictable income, it doesn't have to be a bad thing. A customer who is aware of their needs and uses your services is a good customer. Nevertheless, you have to reckon with the fact that some leads will simply drop out at the calculation stage: "if I pay 0.004 $ for a 1GB transfer, and I have an average of 300 downloads per month, how much will I pay for the tool?"

Is a usage-based pricing model good for my SaaS?

Having the above pros and cons in mind, let's break down what SaaS companies make the most sense to follow the usage-based strategy.

Due to the scaling nature of this model, all types of software with a scaling user base will be a great fit. Email automation tools are a great example. Their very idea is to grow the number of subscribers. Companies like Woodpecker or MailGun combine their fixed subscription models with per-usage pricing for emails you send beyond your initial plan.

Another example of companies that can benefit from the per usage model is one-time tools that solve problems that appear once in a while on an irregular basis. The subscription model doesn't make sense in their case: email verification tools such as ZeroBounce are a great example.

The scalable model works great for all seasonal services too. SaaS recruitment tools, such as Workable, are excellent examples. The intensity of recruitment processes is seasonal for many industries, and customers can easily maneuver their usage.

What we have learned:

Want to get some professional insights?