Does my SaaS charge enough?

Some SaaS businesses can afford to be cheap, but most can not. And shouldn’t be if they want to prevail. 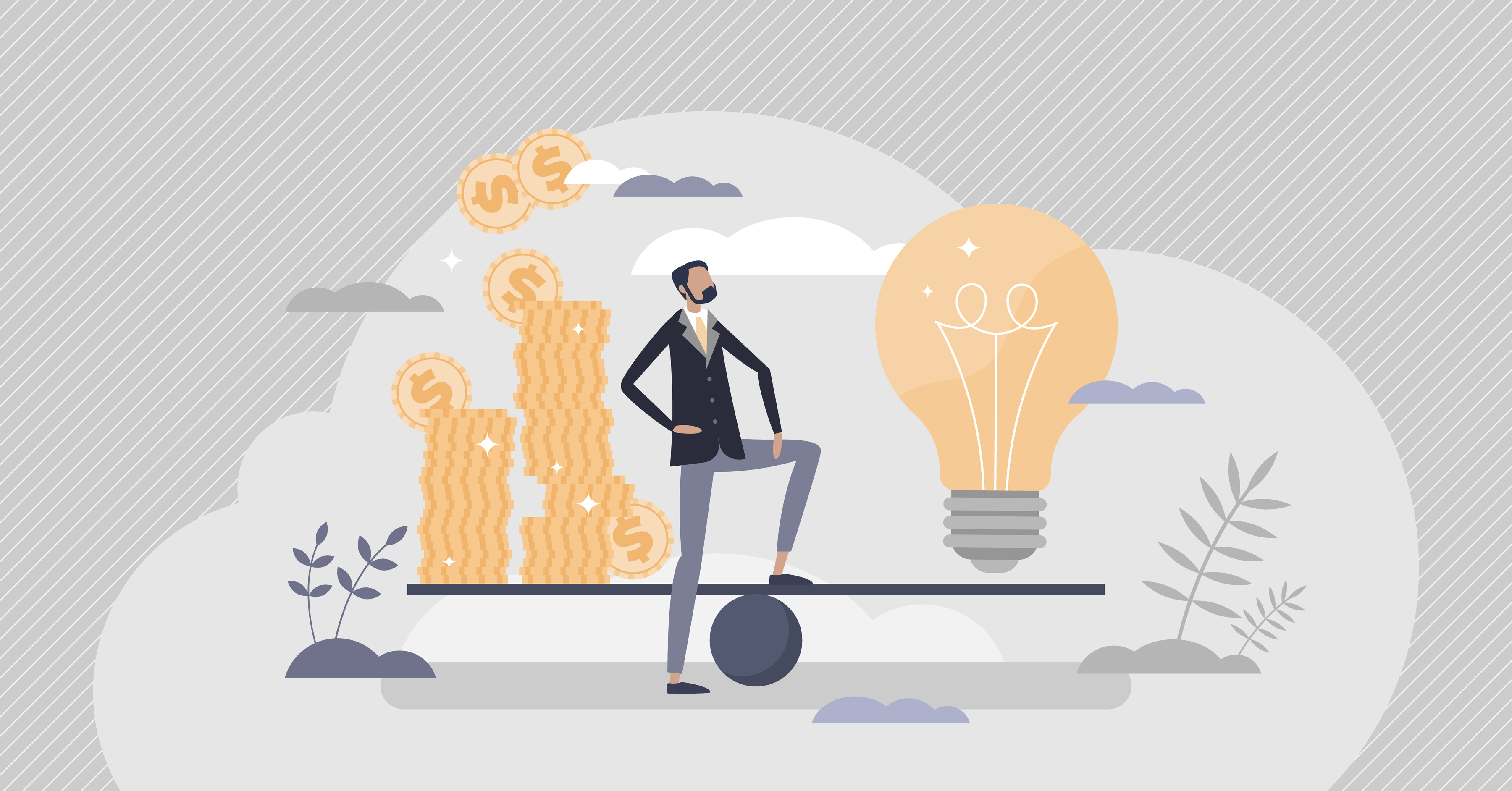 This is one of the most extensive observations in the software business there is, period.

Let’s take Calendly as an example. If you have a team of 5, the Pro version of the tool costs you a total of $40. Equivalent to 8 large Starbucks Lattes. Or 10 Big Macs.

Keeping in mind that the tool saves your employees’ and customers’ time on quick and effortless appointment scheduling, this doesn’t sound like a high price than the value it provides.

The thing is: some SaaS businesses can afford to be cheap, but most can not. And shouldn’t be if they want to prevail.

In this article, you will learn

Why do Software as a Service companies charge (too) low?

Globally speaking, SaaS is cheap because of the cloud revolution. Remote data storage heavily reduced the profit base and the marginal cost of every following user. Software companies don’t cover production costs or don’t cover them as much as other businesses do.

The next big reason for SaaS charging too low is the heavy push from investors. Many SaaS companies, supported by private equities and business angels, don’t need to be profitable for a long time. They maintain low prices for their products or even freemium pricing models until they reach a particular scale.

Many SaaS businesses don’t raise prices from another big-picture standpoint: because they’re growing with a trend. They feel they don’t have to do it because people buy the software anyway, and they don’t want to interrupt the flow. And if the product sells, then why change the pricing?

When we look at the case from a more down-to-earth level, SaaS is cheap because founders underestimate the importance of pricing.

When I speak with my clients, the usual scenario is that they set a price based on a gut feeling or a bit of research among the competition. Then the company focuses on other business aspects, like sales or marketing, and the pricing remains untouched for the next year or two.

The lack of awareness of the importance of pricing shows in many ways. Companies don’t test their pricing, and I don’t mean A/B testing by any means (I will elaborate on why you shouldn’t do that in the nearest future). They don’t do any business research on their customers or competitors and their products either.

Finally, companies simply don’t want to risk losing their clients and eventually kill their businesses. As much as this can happen due to the price increase, this is usually not the case, and we will discuss it below.

Three reasons why your company should raise prices

I will start this paragraph with a sentence that, I believe, is the main point in the discussion.

Pricing is the best business tool to leverage the profitability of the company. Better than cost reduction or volume increase. According to different studies, at least twice as effective as them!

And yet, we spend way more time writing and reading about acquisition or retention. Last year I analyzed over two million SaaS-related blog posts, and pricing happened to be one of the least discussed subjects in the software industry.

The conclusion is: pricing is the most efficient growth lever, and at the same time, the industry completely overlooks it. If you want to improve profitability, better include the pricing, and the fact that nobody speaks about it is nothing but your advantage.

These 2 are the absolute pricing “asSaaSsins”.

The Willingness To Pay (WTP) of a SaaS customer decreases about 20 p.p. every year. This means that if five years ago, you purchased a Salesforce account for $100, today it’s worth only 20% in the equivalent of its value.

Now combine it with inflation. For example, in Europe, you’re constantly fighting a five to six per cent inflation rate in the services sector. What does that mean?

It means that without raising your price, your company is losing 1/5 of the value of the product every year. By not submitting prices to at least the inflation level, you effectively lose money and don’t even notice it at the first glimpse.

The frequent increase doesn’t hurt users that much

Let’s say you’ve been running your SaaS for two years now, and it came to you that it’s just about time to raise the price. What will your customers say, though? Won’t they get mad that after so many months of using your products, you’re asking them to pay more?

You might have heard about the boiling frog syndrome; if you put a frog into a pot of boiling water, it will immediately jump out to avoid the inevitable death. But if you put it in the warm water and start raising the temperature slowly, the frog will continuously adjust to the changing temperature.

Having my sensitive readers in mind, I’m not telling the other frog’s fate, but the moral of the story is clear:

a gradual change in price is way more acceptable and causes less friction than a sudden increase.

And it would be best if you did not harm frogs or any other animals whatsoever, even if that proves your point.

Btw. Price Intelligently, which I recommend following, did research on that as well here.

And here you can read about Weber's law, according to which a 10% price increase is an acceptable margin for an average customer.

How do I know if we charge enough for our products?

There are a couple of signals that may indicate your company is not charging enough for the software. Some of them reveal directly, while others don’t happen, which happens to be the problem.

Let’s begin with the most common one: If you haven’t reviewed your pricing in the past six months, you probably charge too low. You can’t charge your users optimally if you don’t test your pricing, interview your clients, or research your competition and products.

Another common indicator of charging too low is having most of your customers stuck on the lowest plan. Weak penetration of middle and high plans usually means they provide too little value than the cheap one.

You can probably charge more for it, or at least manoeuvre the price among all plans.

Sometimes it’s enough to read reviews of your product or simply ask your customers what they like about it. If you notice a pattern of people saying that you’re cheap, then you probably are. If they say that your service is a good value for the money, you probably give them too much for what they pay.

And if they say that it’s worth the price — then you might have just hit the sweet pricing spot.

Still not sure if the price is correct?

No worries, you’re not alone. Developing a pricing strategy that fits your target audience and precisely translates your product’s value requires knowledge, time, and much research.

I’m confident that this article about pricing strategy will help you with the “knowledge” part.

And if this is not enough, and you’re looking for more in-depth touch and practical bits of advice, don’t hesitate to reach out to me at maciej@valueships.com

Want to get professional insights and skyrocket your growth?

Keep up to date with Valueships posts — sign up for our newsletter and stay informed.